On an improving RASP forecast by the morning of the 3rd, Sunday was shaping up to be a decent cross-country day for our glider pilots at Snitterfield.

With Steve B on duty, an early morning briefing saw the first launch up the wire at 10am as the check-rides and instructional flying began.

The sky took a little while to get going and the first soaring flight got away about an hour later.

Neil C launched not long after in his private LS4 “S5” on an attempt at his first 50km flight for Silver C.

Numerous privateers launched in their gliders, among them Andy B and Mike C on cross-country taskings. 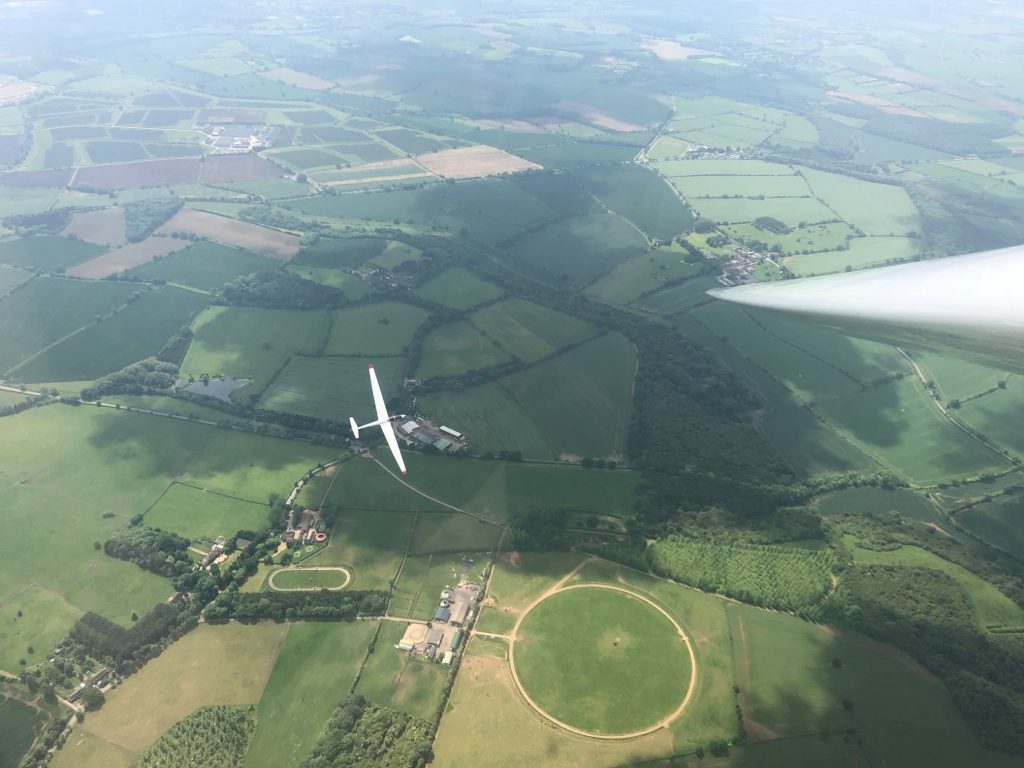 Junior pilot Emily landed back at Snitterfield having completed her one hour duration for her Bronze C X/C endorsement. While she will need to turn 16 to hold the cross-country endorsement, she can complete the duration flights beforehand and on Sunday’s performance, her 2 hour duration is easily within reach. 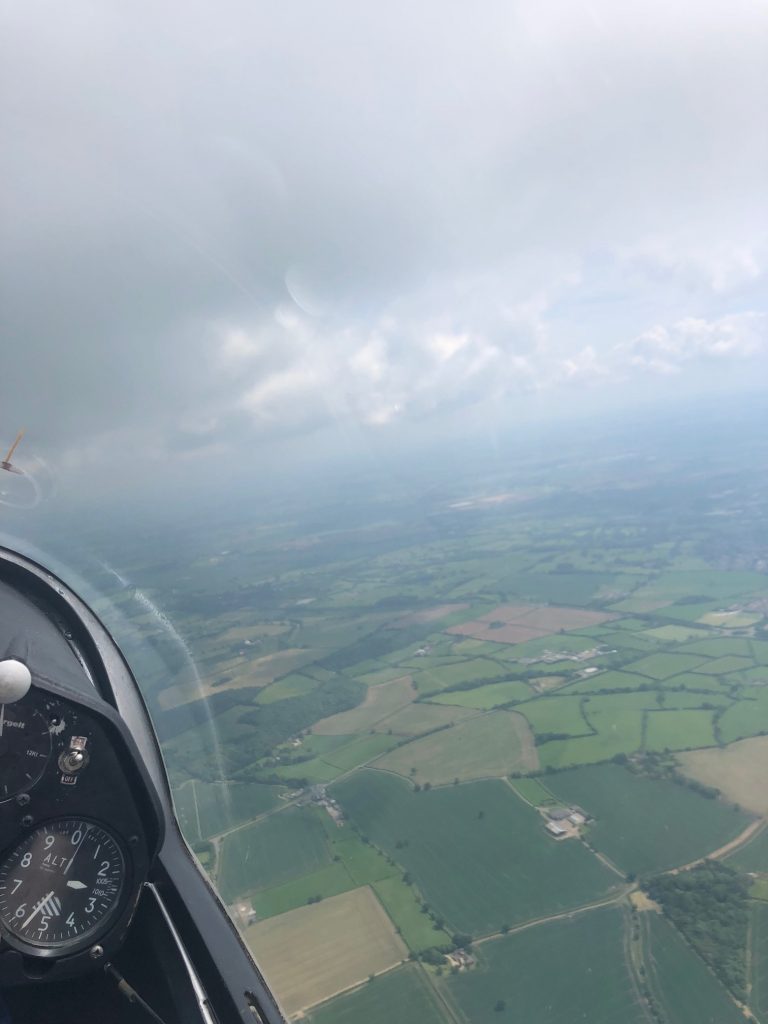 Neil who had taken a little time to get going was working his way down the country towards the BIC turnpoint at Bicester. Having a bit of a torrid time, getting low around Banbury, he gained a keen following of club members intently staring at their phones as they watched the drama unfold on live.glidernet.org!

Turning BIC after 3 hours flight time, he began making better progress back to his next turnpoint at Bidford but not before getting into another low and desperate scratch at Shennington. Making the last hop back to Snitterfield, he was on for his 5 hour Silver C duration so he set himself up local-soaring to bag the last hour for a total flight time of 5hrs 7minutes. 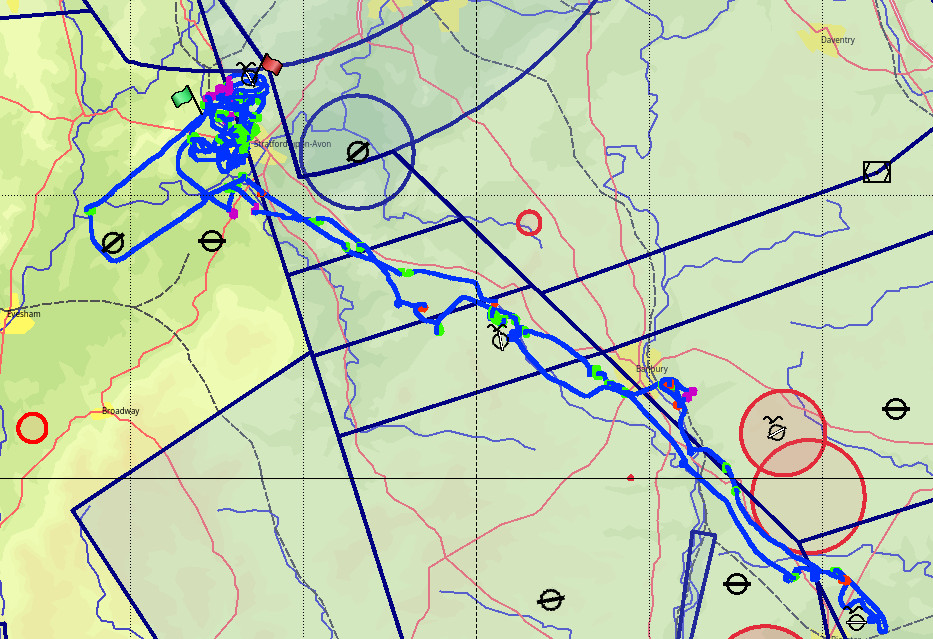 All in, Neil flew 122km gaining both his Silver distance and Silver duration as well as his UK 100km diploma leg-1. Having already attained his Silver height gain, Neil is now a Silver Pilot! Well done Neil!

Mike and Andy were out for quite a time too.

After a long day’s flying with a total of 57 launched from Snitterfield, Neil C “rang the bell” at the Snitterfield Arms and bought a round as he was congratulated by his new glidernet fan-club! 🙂