As it happened, it turned out to be a pretty good flying day! Again we were over at the west end with the launchpoint for a south-easterly wind. Certainly after a relatively calm start, the winds picked up considerably although they were steady rather than gusty. The upper winds were impressive. One pilot recounted ‘pressing-on’ into wind at 80 knots and having the impression of going down rather more than forward. 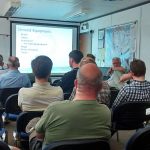 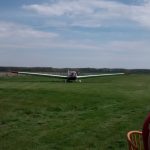 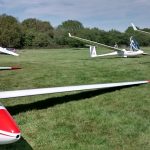 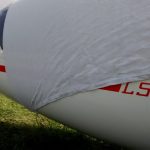 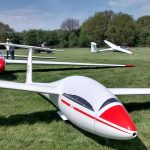 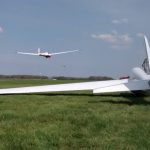 The club’s TMG G-CHXK was out and about, Steve F flying with Les early on and then instructor Andy B flying out on a refresher with Barry K, visiting Wellesbourne for fuel. It’s possibly the first day the TMG hasn’t struggled with the field surface conditions this year.

Two of our aspiring cross-country pilots who were hampered by the weather yesterday were able to convert onto the club’s Grob Astir. Well done to David D and Kit B who will hopefully be able to fly the Astir during the club’s expedition this month to YGC at Sutton Bank.

New basic instructor Rois joined the team giving some fantastic flights in K21 G-CGAG to members of the public on their Trial Lessons.

Very noticeable wave indications formed in the sky but at least for a while, we were caught on the down-stroke and some flights through the middle of the day were fairly short.

The club’s LS4 was out for a second day of what looked like more circuits (timing guys!) but eventually climbed away to 3,000ft when the wave influence decayed and the air-mass started to become more unstable.

Privateers were also in evidence, Sharon brought her ASW28 ‘777’ out and had a good local soaring flight to shake down the aircraft for the cross-country season. Chris B had a soaring flight in SK. New arrival, Pegase 101 M7 also launched from Snitterfield for the first time! 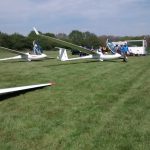 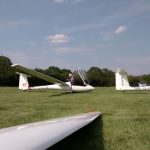 The SZD Junior was popular; Jesal P flew it again with a view to flying the club’s Astir soon. Our newest member Outi, from Finland, flew with the CFI. An experienced pilot, hopefully she will be flying with us throughout the summer at Stratford.

All in all, a very busy day for us with 59 winch launches in total. Given the uncommonly warm conditions, we set up our first evening club barbeque hosted by Dan B. Around 20 members attended and the food was fantastic!

At the end of the BBQ, our CFI was lamenting that we’d done ‘only’ 59 launches instead of 60. He promptly launched himself backwards through the clubhouse fence to make up for it. What a hero. 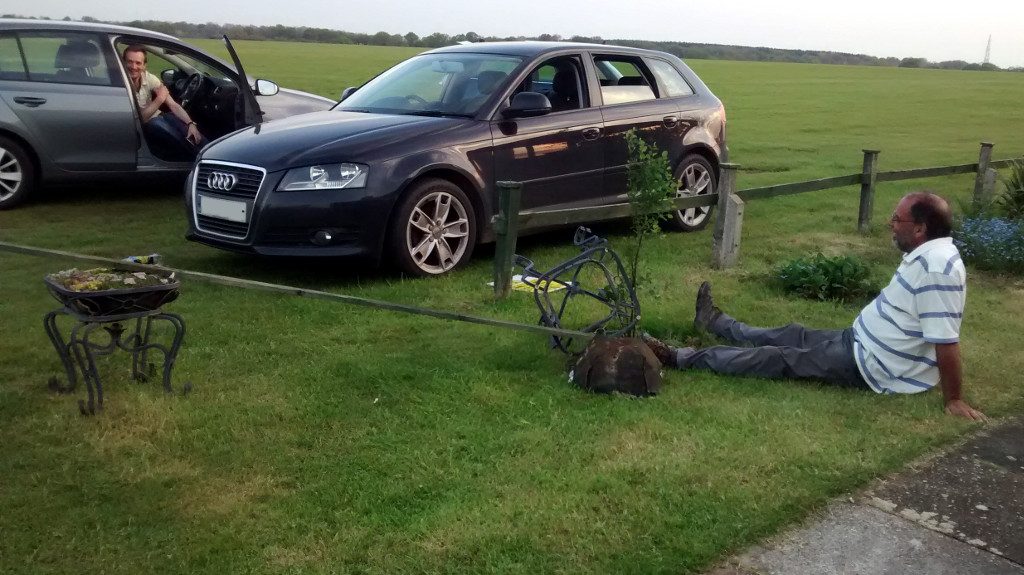