We had a stiff Northerly wind today which made the field setup a little awkward, flying from the SE stub runway, we had the winch in the NW corner and landed 34.The wind also provided significant chill against already low temperatures so most members have sworn to break out the thermals (underwear).

We had a good turnout of club members and a contingent of 4 from Warwick University Gliding Club. Launches were reasonable given the wind direction. Flights were a mixed bag; some pilots encountering only sink, some others getting short climbs under weak streets of cloud.

Winch driver training was given to PhilS and he gave some great launches. By the end of the day, everyone had got in the flying they wanted to do but the Snitterfield Arms and it’s open fire provided a more than welcome retreat. 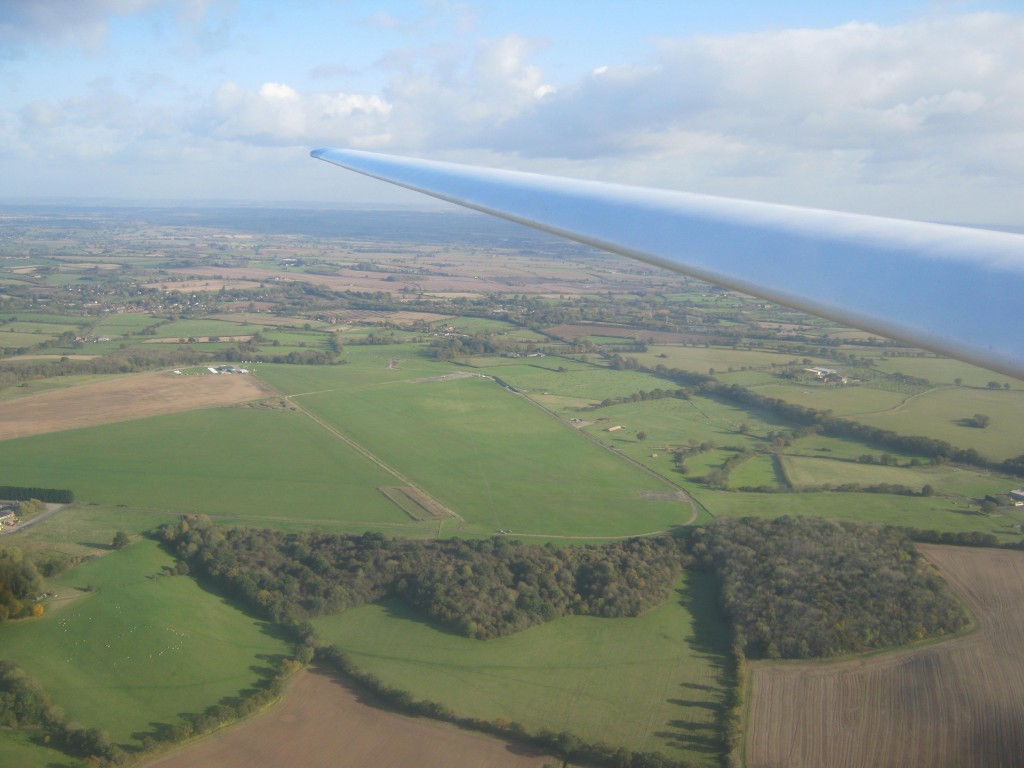