Sunday was a really chilly and frosted start but we had a solid turn out of members. The airfield was set-up up for operations by 0910 and we were briefing by 0930.

We had to wait a short while after briefing for misted aircraft canopies to clear but we were soon flying. The whole fleet was flying and we rigged K-21 G-CGAG as it completed it’s ARC maintenance.

Despite the Met Office F214 showing strong upper winds, there was no MTW forecast on the F215 for our area. After a blue start, there was a gradual procession of lenticular clouds towards us from the welsh mountains and by mid-afternoon, some gliders had contacted weak wave conditions gaining small climbs. The longest flight was 22 minutes and the maximum launch height was available by winch due to the steady wind velocity.

We were lucky at the end of the day as the canopies remained clear allowing the last flight which was flown by our CFI who took a junior member along as a passenger to land about 10 minutes after local sunset.

49 launches in total at this time of year is not to be sniffed at! 😉 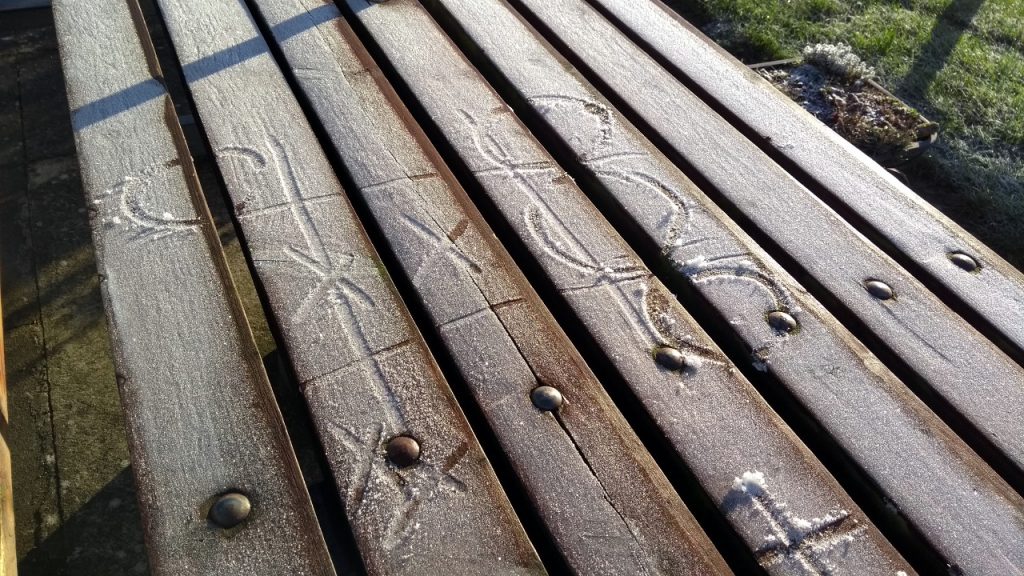