The flight distance of 50km in Stratford’s Astir CS77 gives Peter his FAI Silver distance. The flight was flown on Saturday 26th which was say fairly tough local soaring conditions. 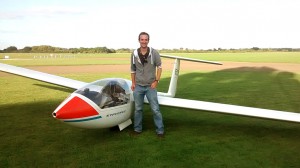 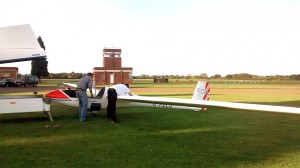 The only other Stratford glider to task on Saturday was Mike C who flew 203km in his LS10 (18m).